Unfortunately, it is not known what kind of building stood here until the Thirty Years War. It is said that a house has been reduced to rubble un 1647 by a fire with further 89 houses. However, the year of construction of the present house is 1650.
The remarkable elaborate and beautiful timbered house at the front of the house can probably be explained by the fact that the owner at this time was the miller Hinrich Schwarlemann, who owned the windmill as well at Heisterholz. In the year 1760, the new owner was Jochen Ahrbeck. Over several generations, one operated a jug economy. An extension in the direction of Steinekengang increased the living space of the Ahrberg family.

Heinrich Christoph Küster lost his house in the Meineworth in a fire and found accommodation with his family in the house of the Ahrberg family. In the year 1840, Küster acquired the property which remained in his family until 1956. Afterwards, the community of Großburgwedel took over the house and used it as a building yard. Added to that, the house served as a domicile for the red cross at times.

The merchant Wilhelm Menge bought the property in 1967 and restored it. Since 1977 the house has been called Marktkieker and was run as a café and hotel. In 1922, the café was abandoned, and the hotel was run as a hotel Garni. The family Oppermann acquired the Marktkieker in February 1999 with the aim of reopening a restaurant. After a conversion time from April to May, the restaurant and café were opened at the beginning of July 1999.
In the year 2012, the timbered house was completely renovated and brought up to date. After purchasing the neighbouring property and demolishing the superstructures there, an extension building “Vis À Vis” was opened in spring 2016.

We wish our guests a pleasant stay in the historic timbered-house Martktieker and in the modern “Vis À Vis”. 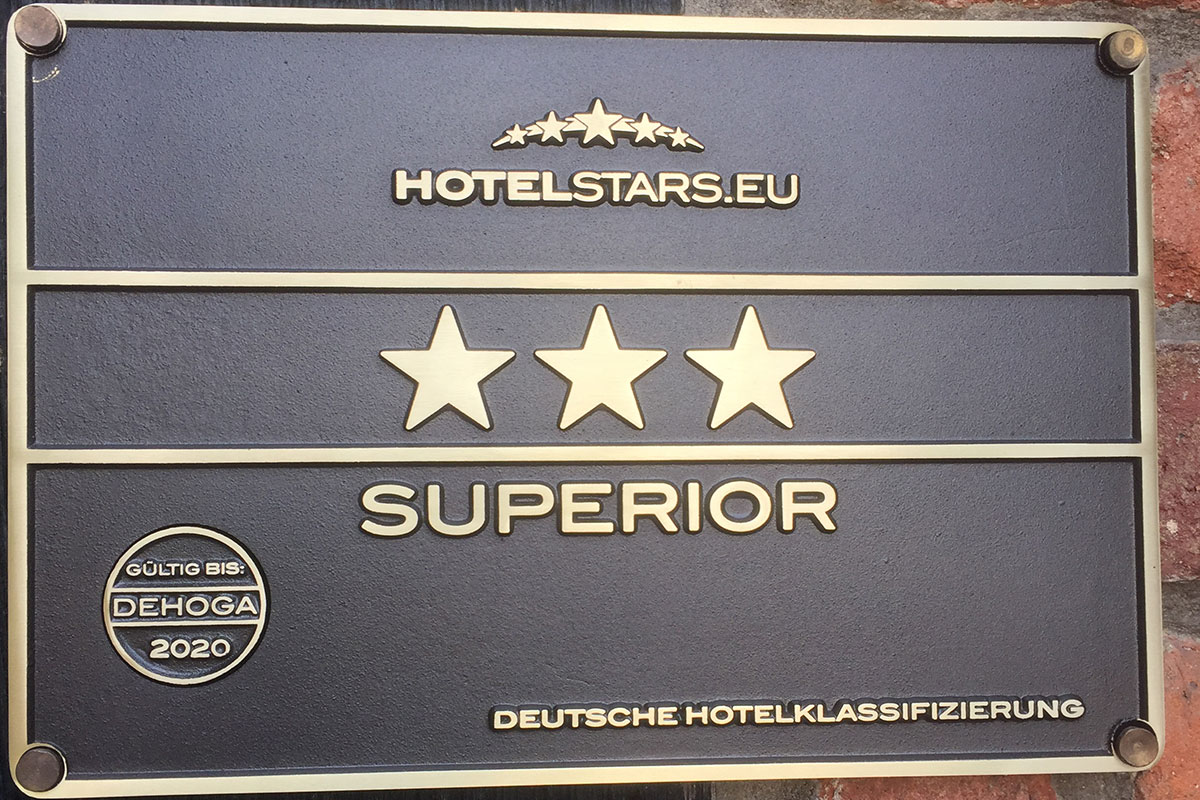 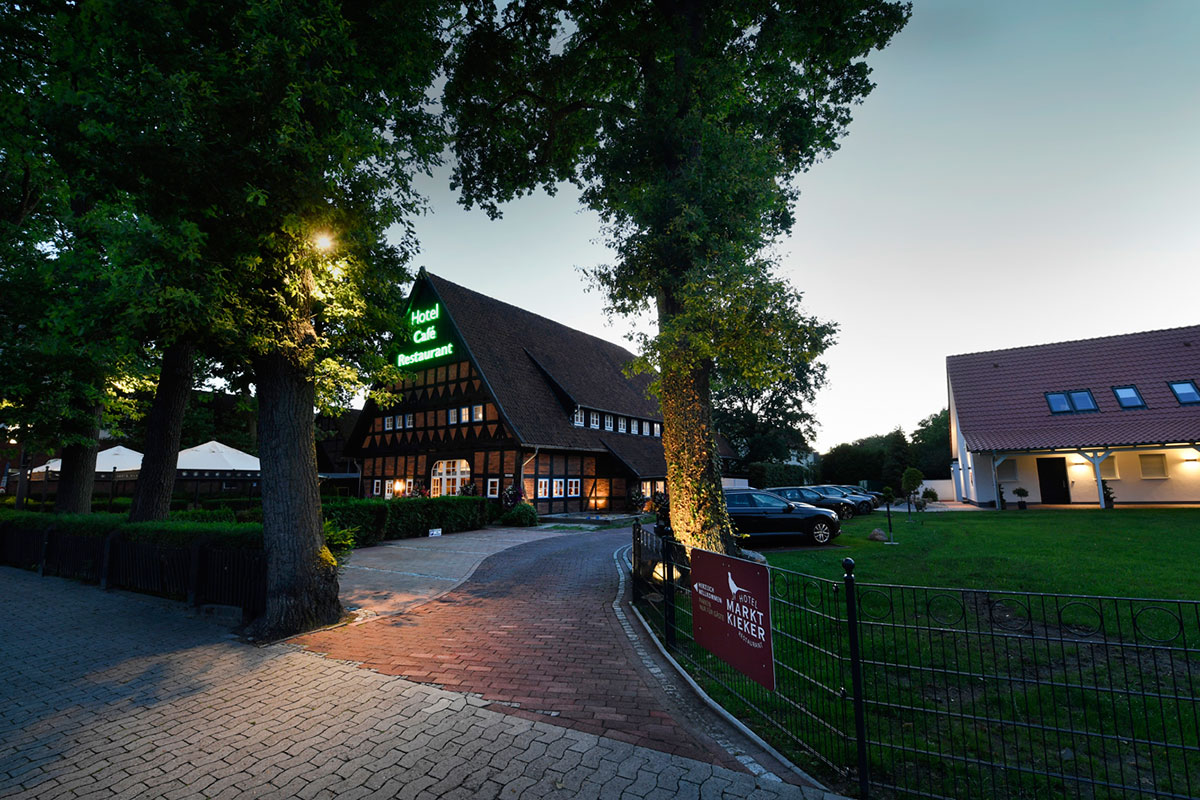 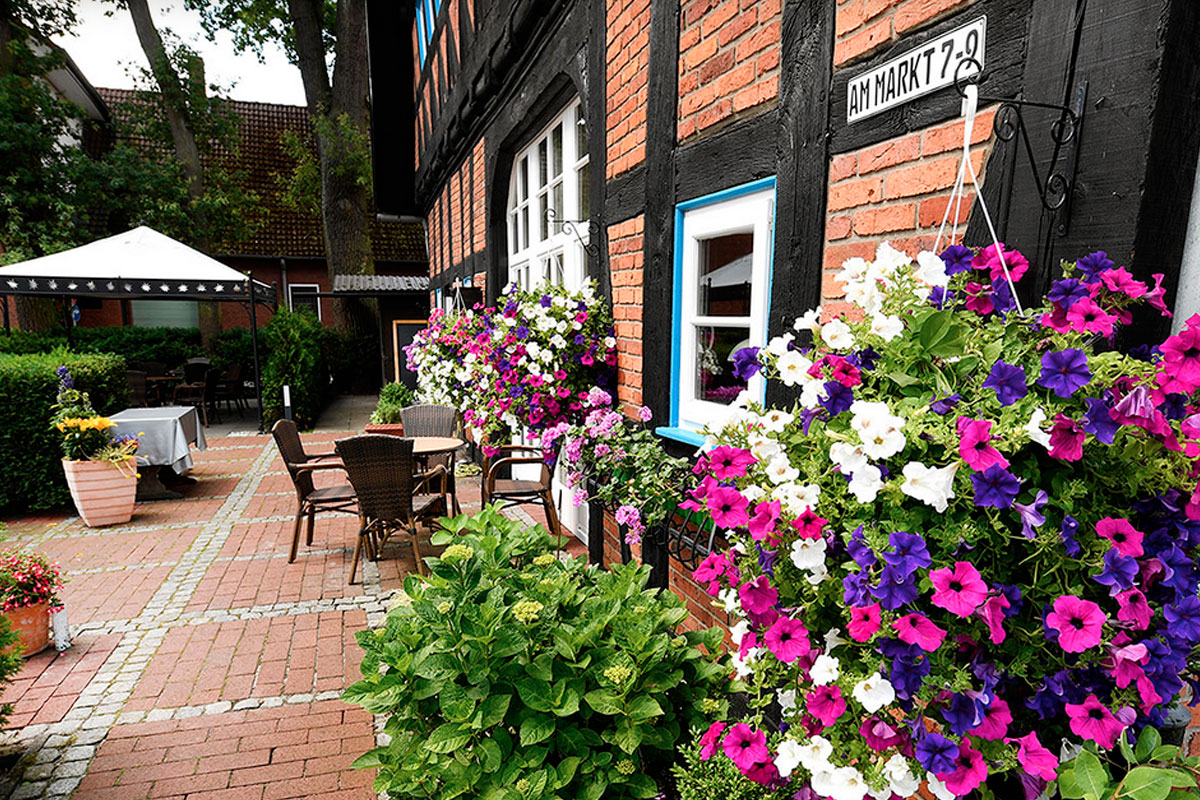 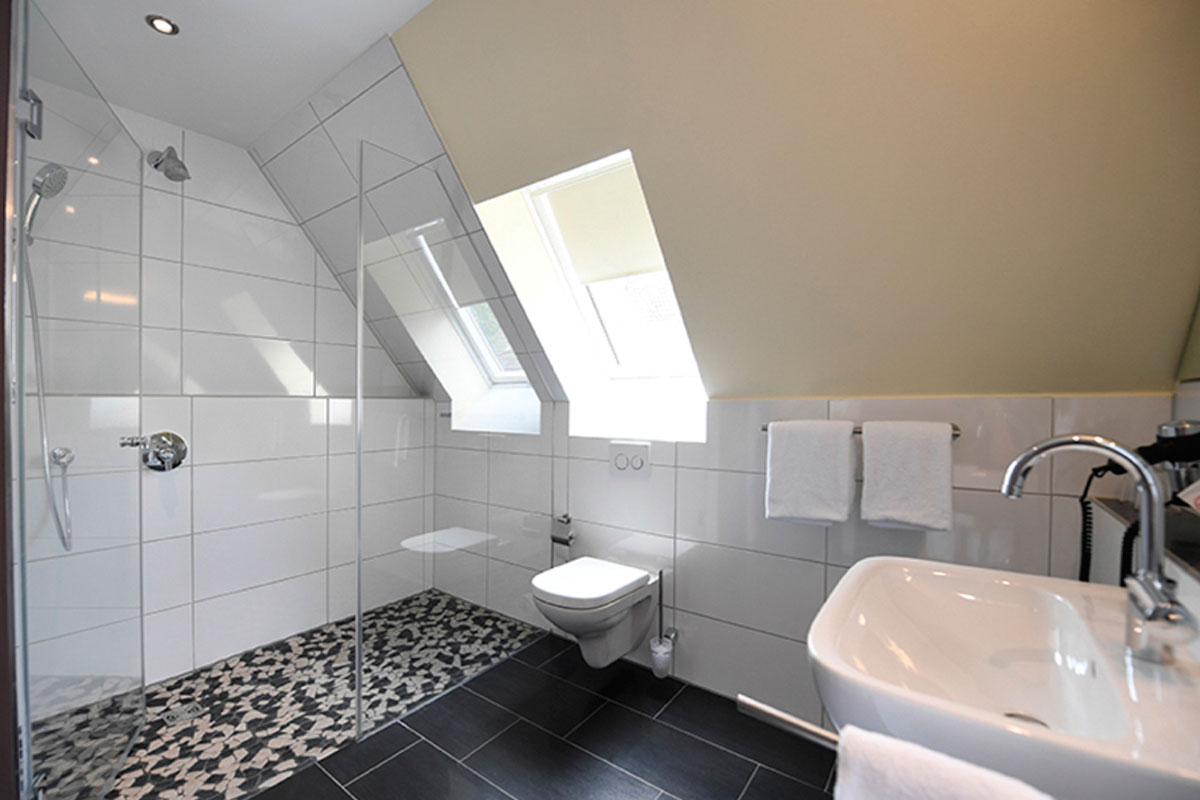 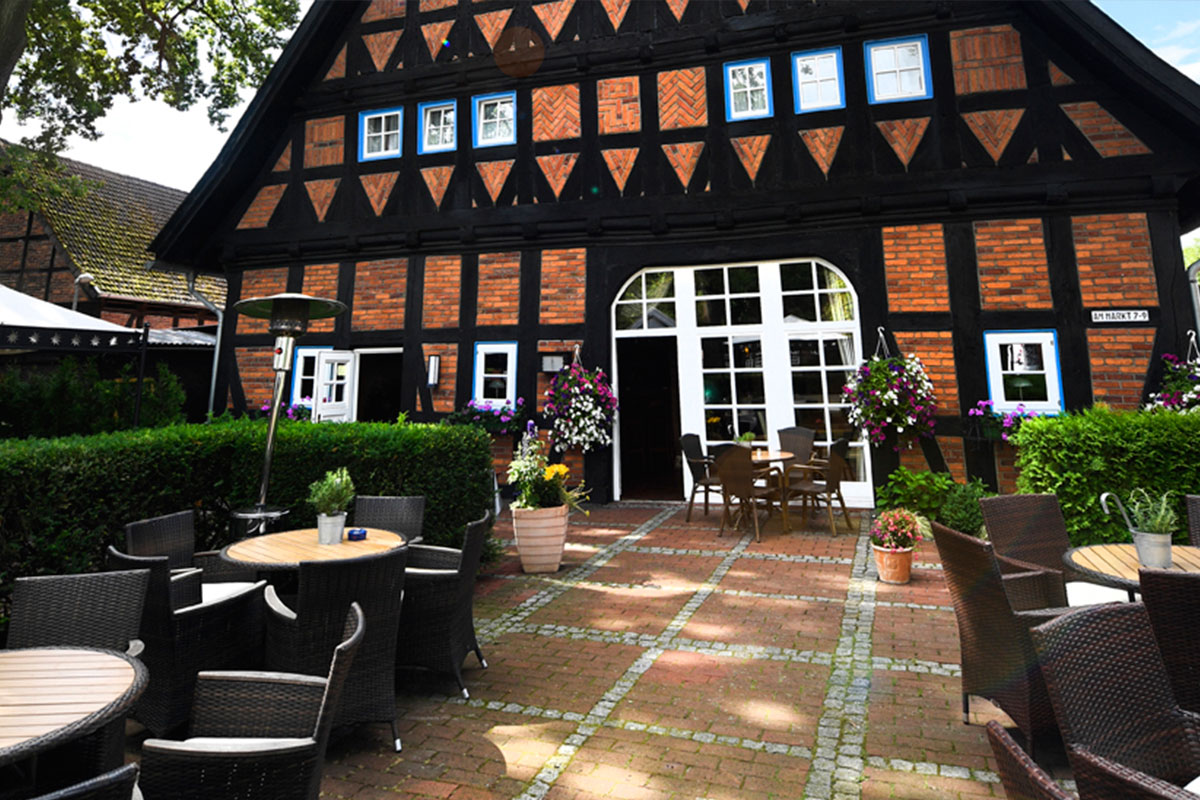 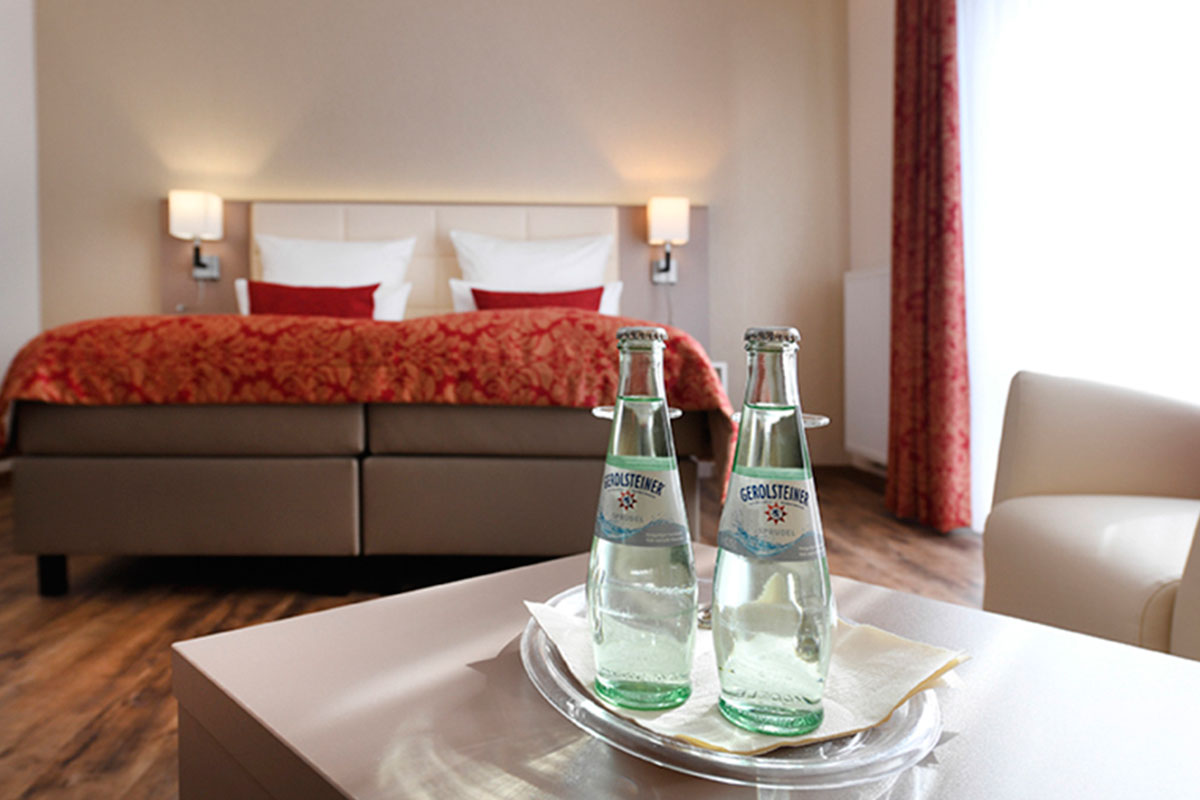 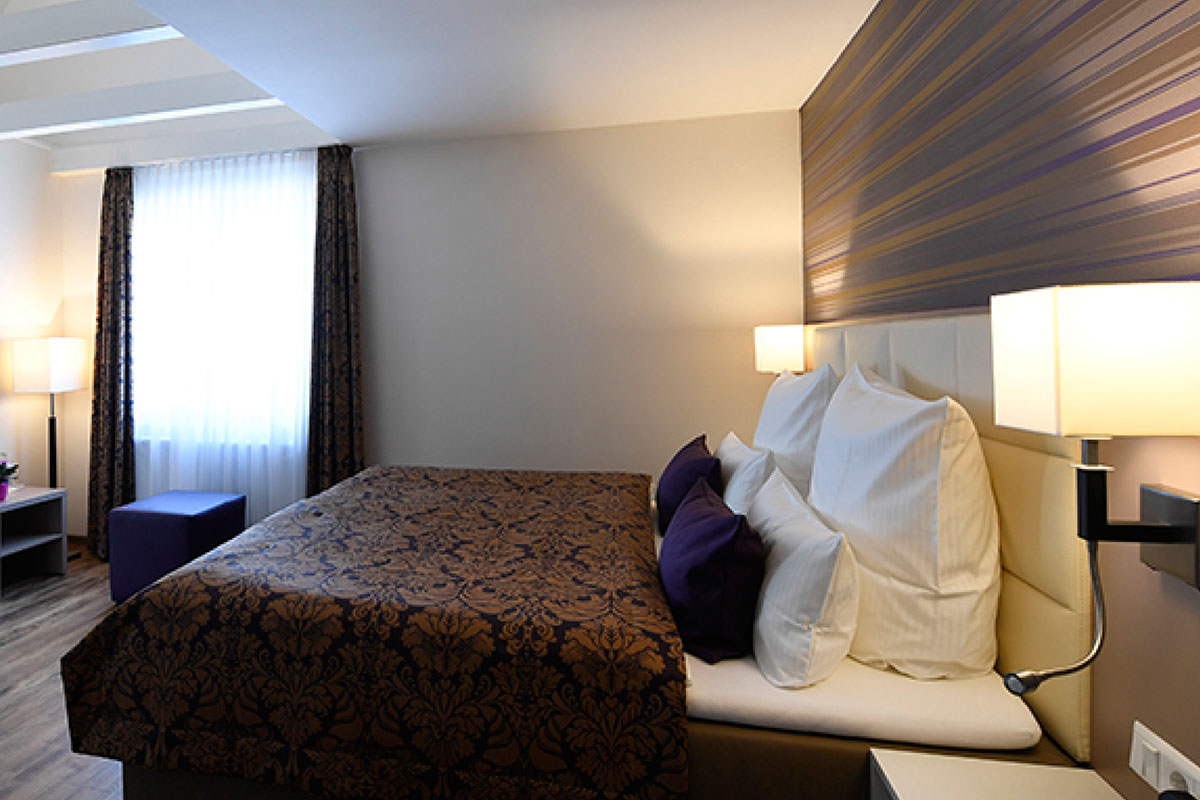 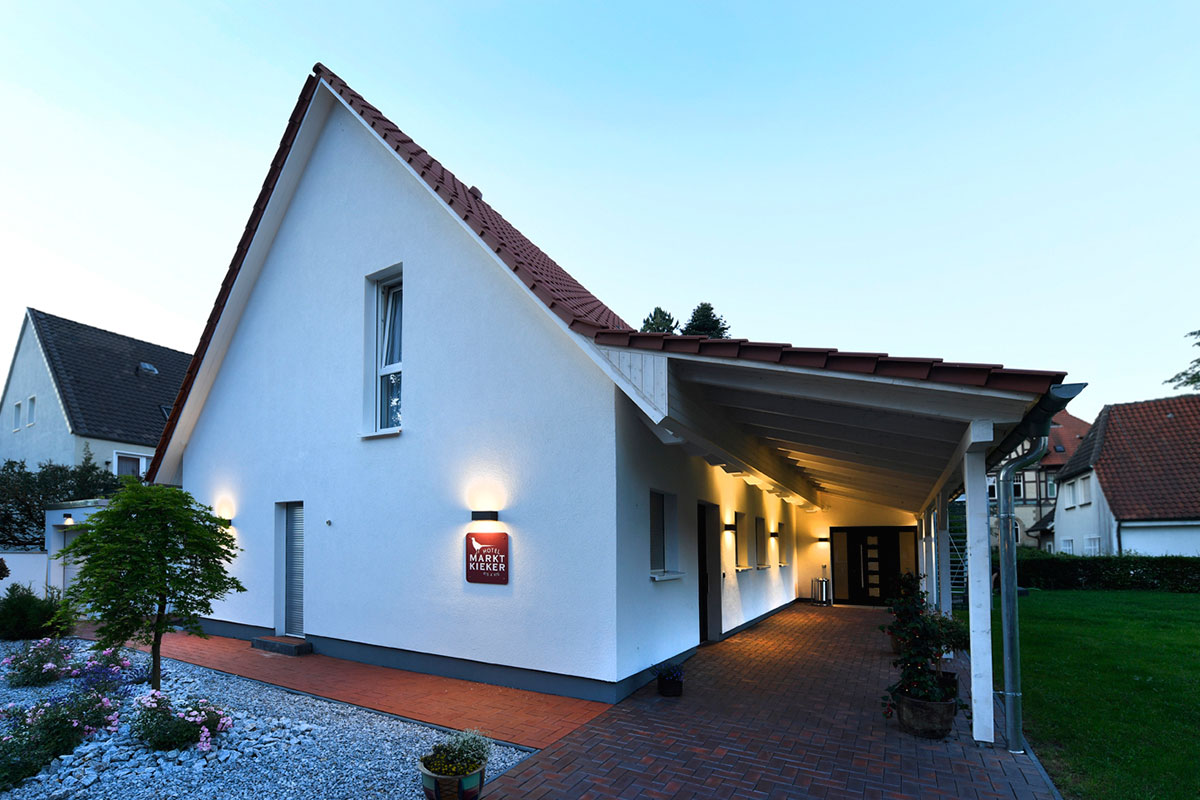 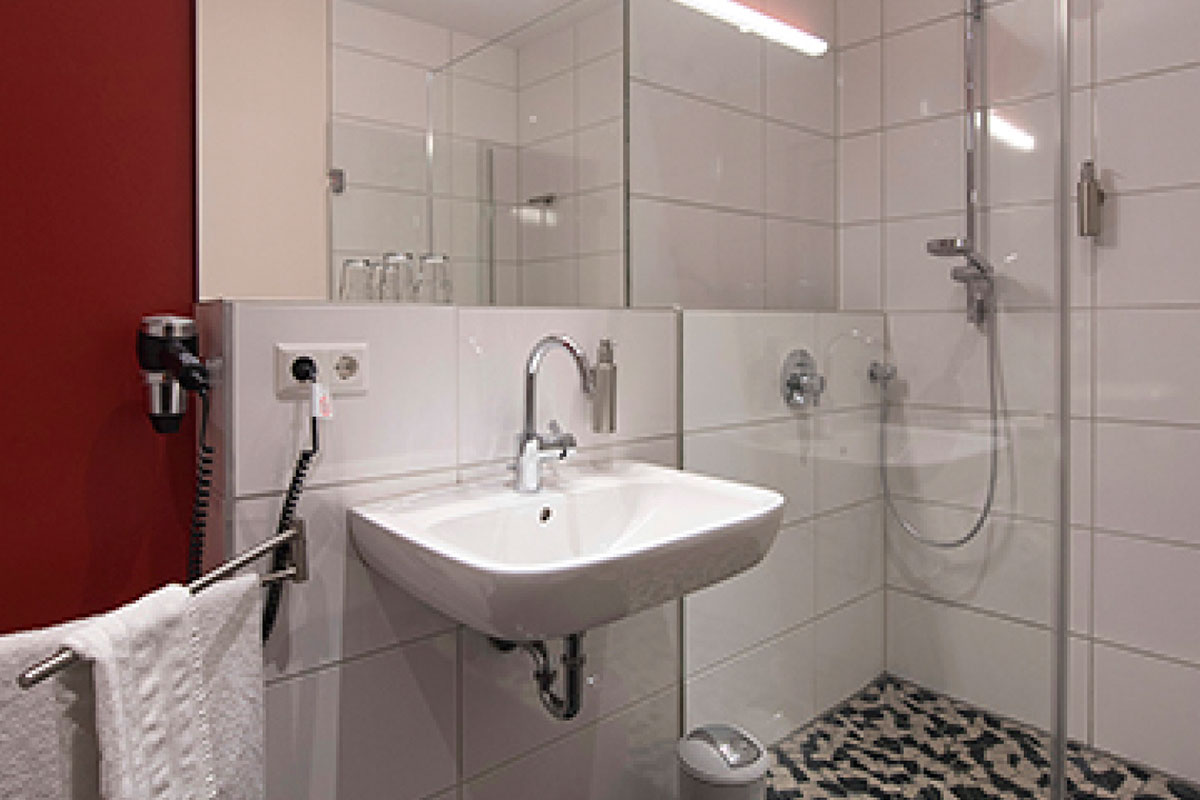 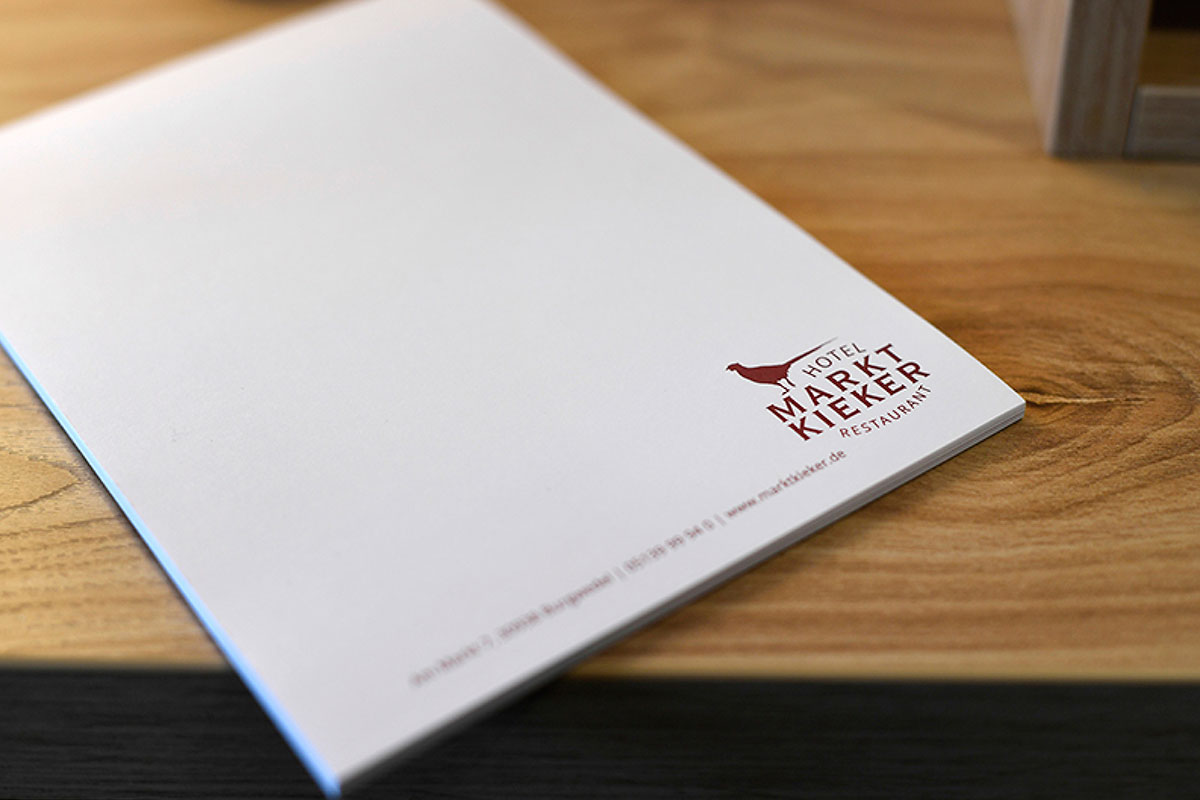 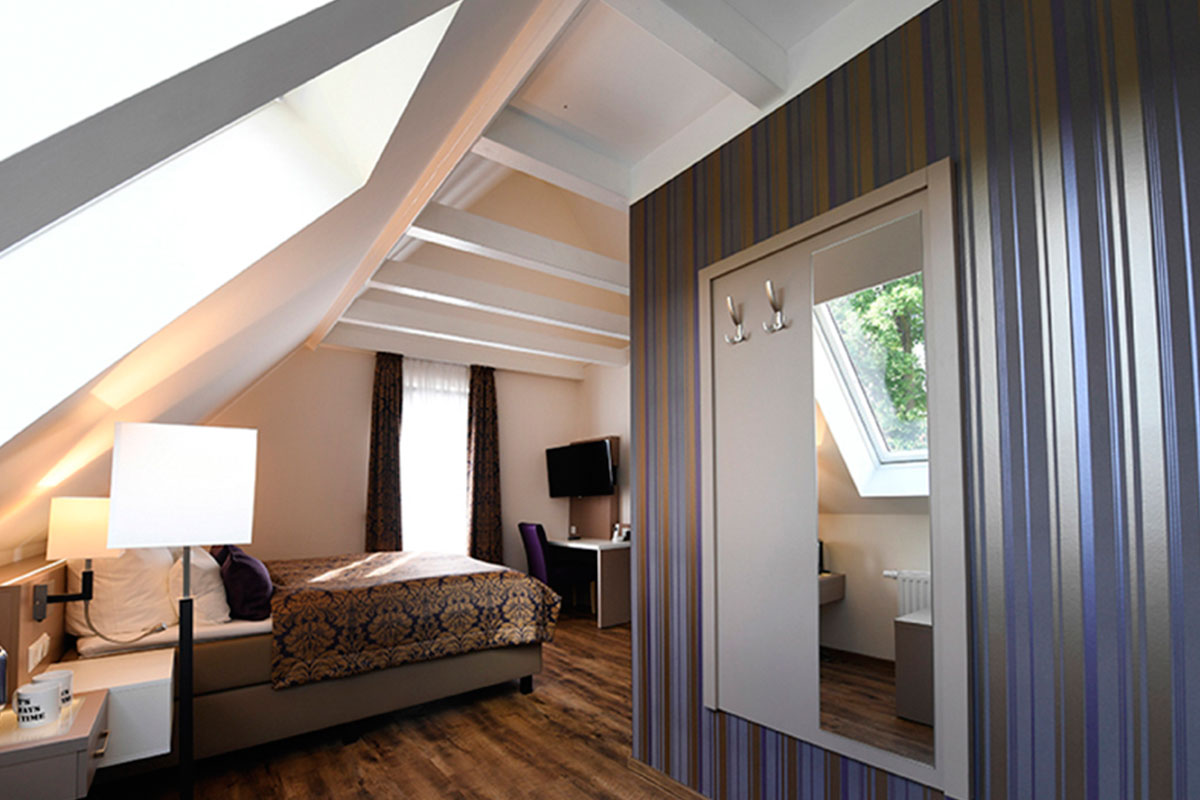 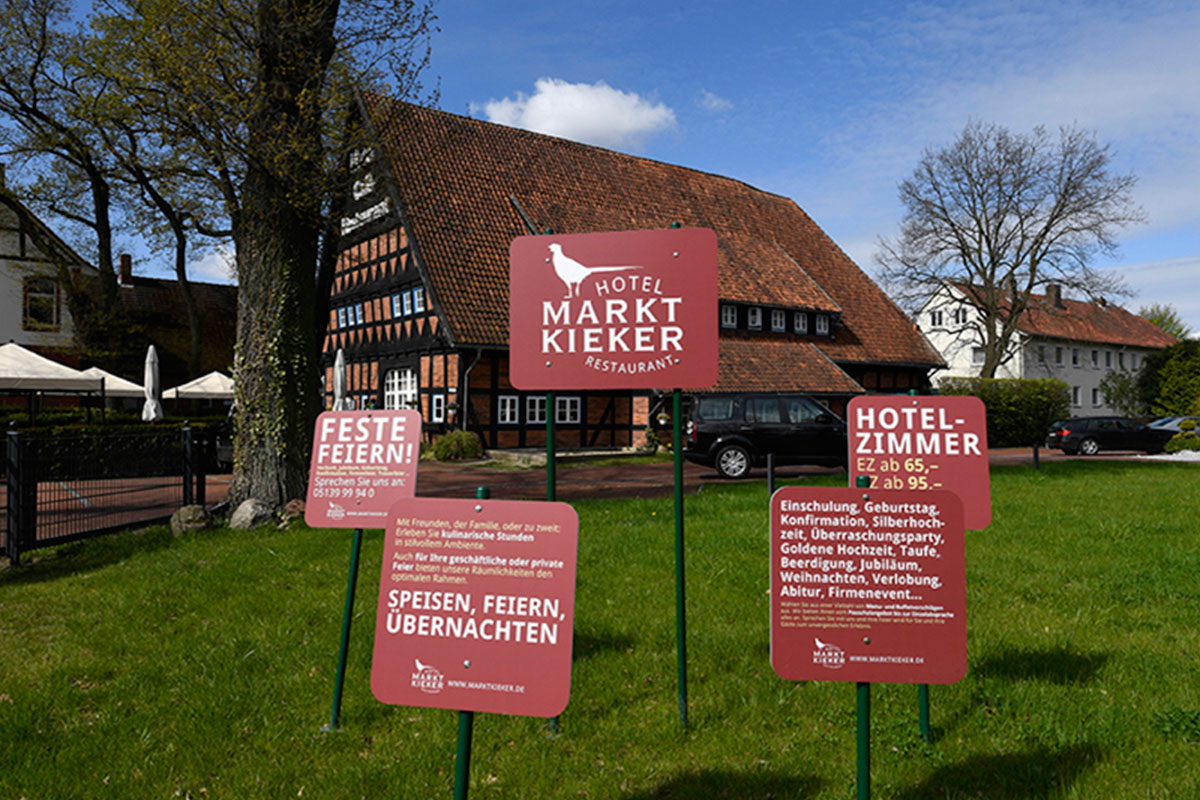 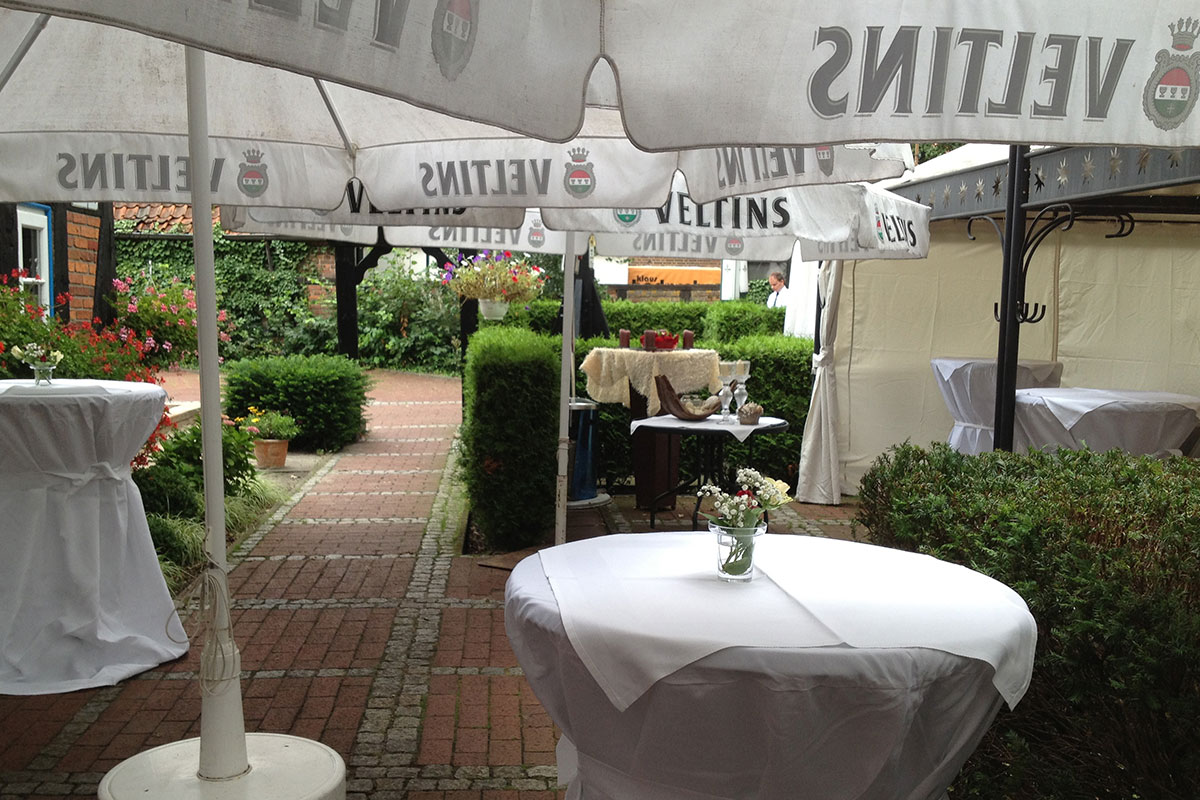 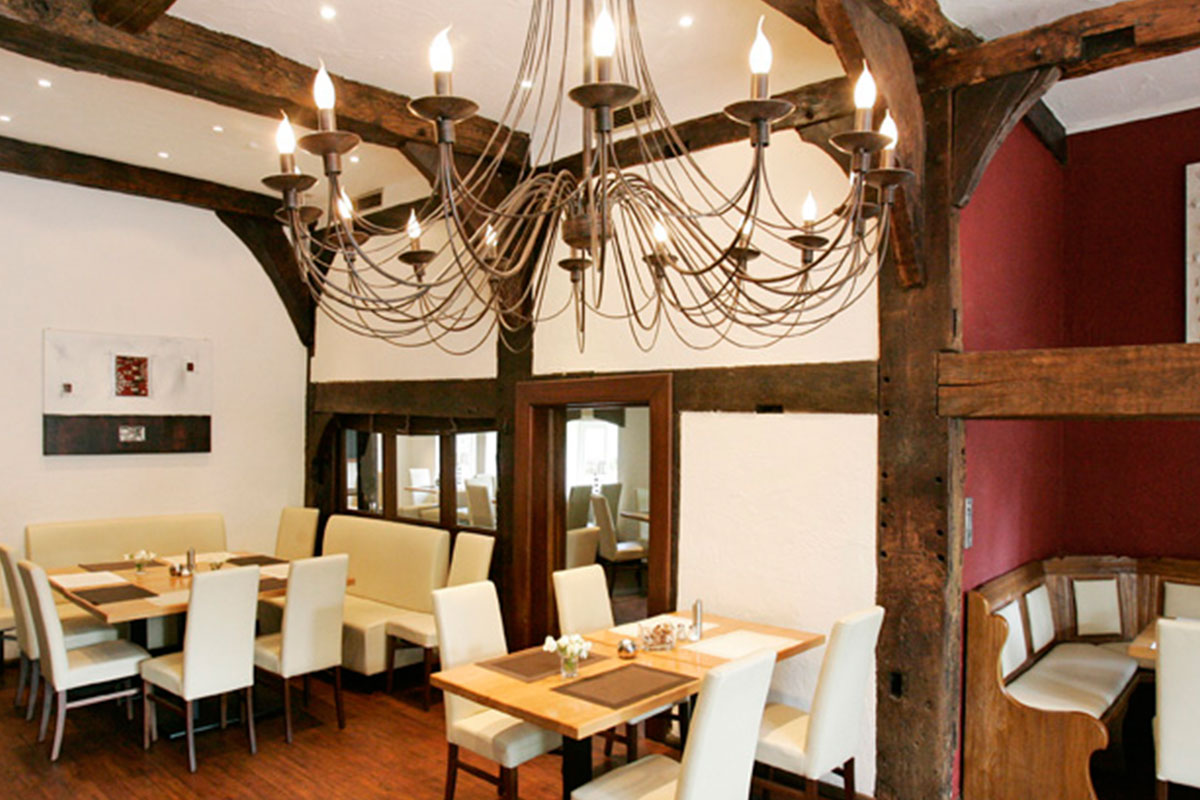 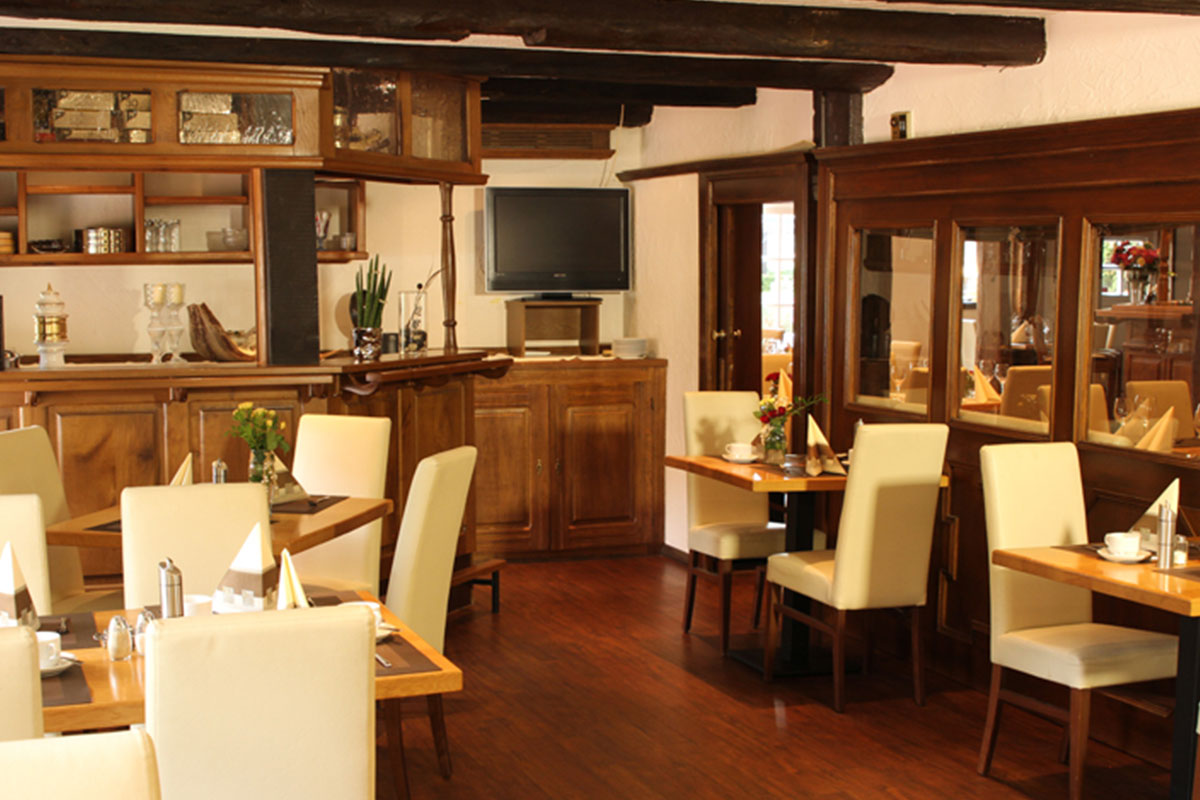 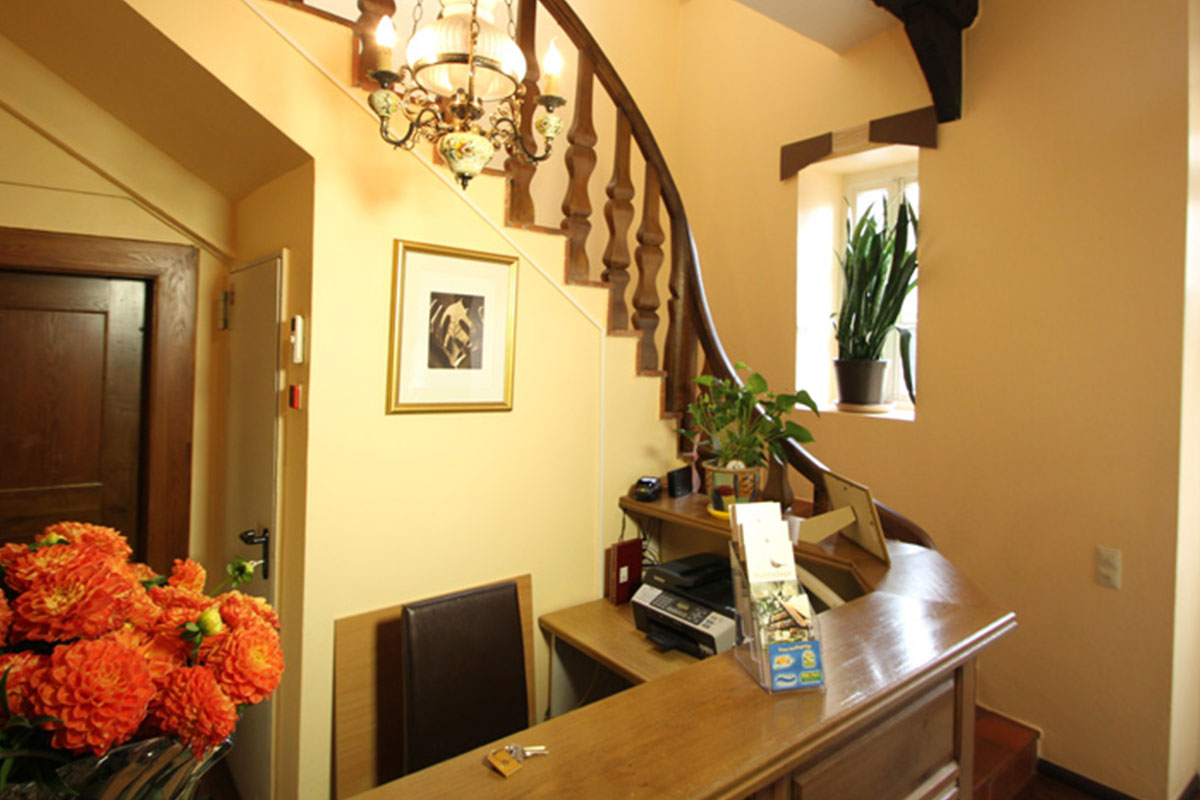 Dear guests and friends of our hotel Marktkieker, we are happy to announce that the hotel classification has been upgraded by the German Hotel and Restaurant Association (DEHOGA):
from now on we shine with Three Stars Superior!

Moreover, there have been changes in our restaurant: from mid-July 2017 we will be specialising in the business segments “celebrations and events”.
We will open the kitchen exclusively for festive and celebratory companies. Just take a look at our current menu folder. It contains many offers for inspiration and planning.